Mere days go, I received this beautiful, beautiful creature in the mail: 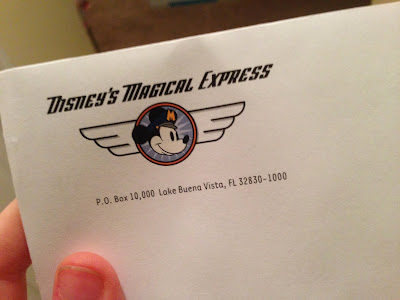 Training last week went well! My experiment with not eating beforehand and taking Clif Shot Bloks during went, as the Brits say, swimmingly. I even knocked out a fifteen-miler, not at any particularly great speeds, but I worked for it and by consequence I got it. Good times.

Speaking of mileage, I joined the Pile on the Miles Challenge as hosted by Eat Run Repeat. My goal? I'm shooting for 170 miles over the course of November. I know! That's a LOT. But with my twenty miler a few weeks ago I made it to 167 miles in October, so what the heck. Why not go for it?

Musically, this week I was motivated by - wait for it - The Nutcracker. Yes. The Tchaikovsky score. No, I don't get it either. I mean, Tchaikovsky is great under almost all circumstances, and I've even run to him before, but he's not generally the guy to play as a pick-me-up. Nonetheless, one of the variations popped up in my iPod's shuffle mode, and before I knew it I was rocking out to "Children's Gallop." I don't know. I'm a weird kid. But as far as I'm concerned the Christmas season starts on November 1, so bring it on!

Don't worry, I'm sure there are more normal people to be found in the blog roundup. Probably. I think.

- Lots of people posted the newly released photos of upcoming runDisney medals, but I saw the one on Running at Disney first so she wins.
- I Run For Wine serves up a massive playlist suitable for all your aural needs while marathoning.
- Brush up on runDisney Marathon 101 with MousePlanet.
- Live, Run, Grow shares her Marine Corps Marathon takeaways, as applicable to races in the future. I'm getting really temped to sign up for that next year...
- Check out some Orlando running trails with Orlando Family Style.
- To Fairytales and Fitness, running is...
- Thinking of trying out those Glow with the Show ears? ZannaLand has thoughts.
- Eating WDW digs through the new standard WDW drinks menu - including a non-alcoholic coconut water-based drink that would be great pre- or post-run!