In Which Moon Runs in Austin, TX

As we prepare to fly to the opposite side of the country for a race, let's check in with Moon about running in a different state.

Hello everyone! Today I am here to entertain you with a tale about a road trip to Austin, Texas. You’re probably wondering why I’m going on about a Texas road trip on a predominantly Disney and running blog, right? Well, as it turns out, Austin is a great city for running.


The boyfriend and I went on two runs while in Austin, the first a short 3ish mile run. For the first run we stuck to the city streets, hoping to get a good sense of the city layout. I’m not sure how much of a geographical sense of the city I came away with, but there was a very cute cat mural! 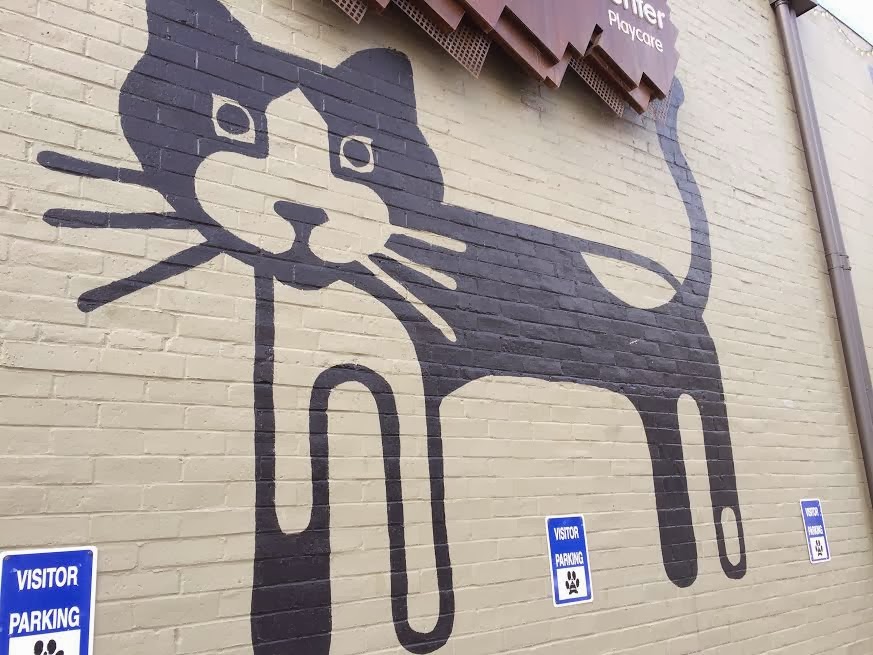 A goal was to find the Bullock Texas State History Museum… But, I think it’s safe to say our run was over when we ran past Whole Foods Market Headquarters.

Our second attempt was complete with many Austin sites. We began in The South Congress Avenue area and ran towards the Colorado River. Once you make it to the River you can follow the Ann and Roy Butler Hike and Bike trail that contours Lady Bird Lake. 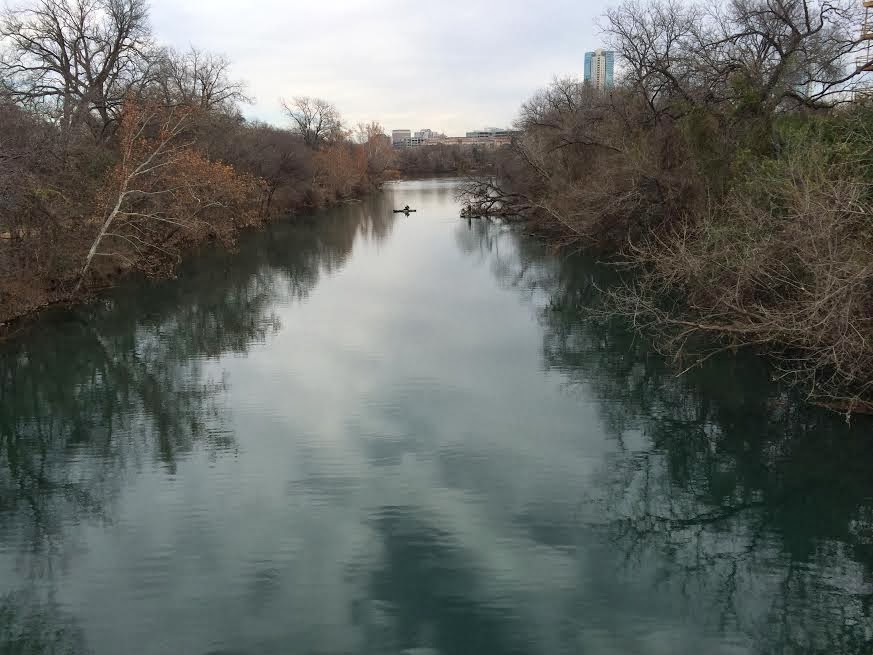 This trail was a great place to run! The paths are wide in most places and the river is quite beautiful. The aquamarine water of the Colorado River was a pleasant contrast to the murky grey waters of Baltimore’s Chesapeake (you’ll be healthy again, someday!). There are a few places to cross over the river, so you can easily size your run appropriately.

There was also some interesting wildlife to be seen. Of course this particular creature is of myth only, but we passed a large monument of a Jackalope. Previous to the Austin excursion, I had never heard of such a creature, but apparently it is a mixture of a jackrabbit and an antelope. It’s has indigenous North American folklore roots, but don’t ask me to get specific. There were many birds. I’m no Ornithologist, but they were quite different from the birds found in Maryland! There are also other sites around the river, such as: a statue of bluesman Stevie Ray Vaughn.


Okay, so after the loop we decided to head for the Texas State Capitol building. We made it there, but had about 20 minutes to make it back to our hotel before checkout. So, off we went!

…In the wrong direction, of course. In the end we made it back just in time, rounding out the run at about 8 miles.

And for the wrap up: If you find yourself in Austin, Texas, you will have a great environment for running, walking, biking, etc. We had a great time and it’s a great way to see the city. This is unrelated, but we also had really amazing grilled cheese sandwiches post-run. And I’m no fan of cheese.

Okay, that's all from us for now! OFF TO DISNEYLAND!