In Which Jenn Ponders the Lack of Brinner in WDW

Walt Disney World is the place where dreams come true, and this goes for all things culinary. Wish fulfillment: giant cupcakes, cuisines from all around the world, rivers of plastic cheese. And yet there is one thing it simply does not offer. 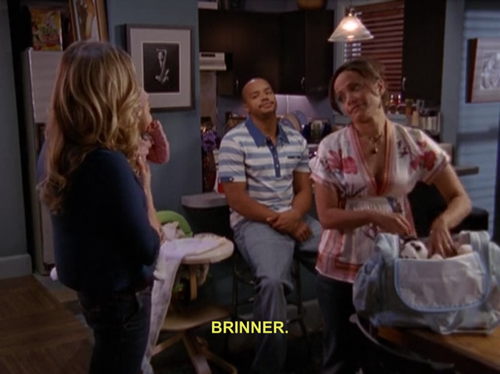 Seriously, think about it. What breakfast items will WDW sell you past 11AM? Sleepy Hollow has waffle sandwiches and a waffle dusted with powdered sugar, but nary a bottle of maple syrup or a sausage link to be seen. The AMC in Downtown Disney has a waffle ice cream sundae, but that's dessert - and while I am a major proponent of dessert, that is not brinner. I think House of Blues has chicken and waffles, and that's getting closer, but even then you're still looking at half a plate of fried chicken and that is not brinner. 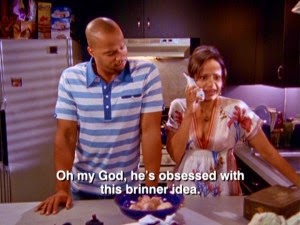 A collection of designer waffles adapted to other recipes simply does not brinner make (especially when they're not those awesome mini Mickey head waffles. Where are those once noon rolls around?). Brinner requires eggs and bacon and sausage and hash browns as side options, for starters. And anyway, what about omelets? And pancakes? PANCAKES ARE IMPORTANT. 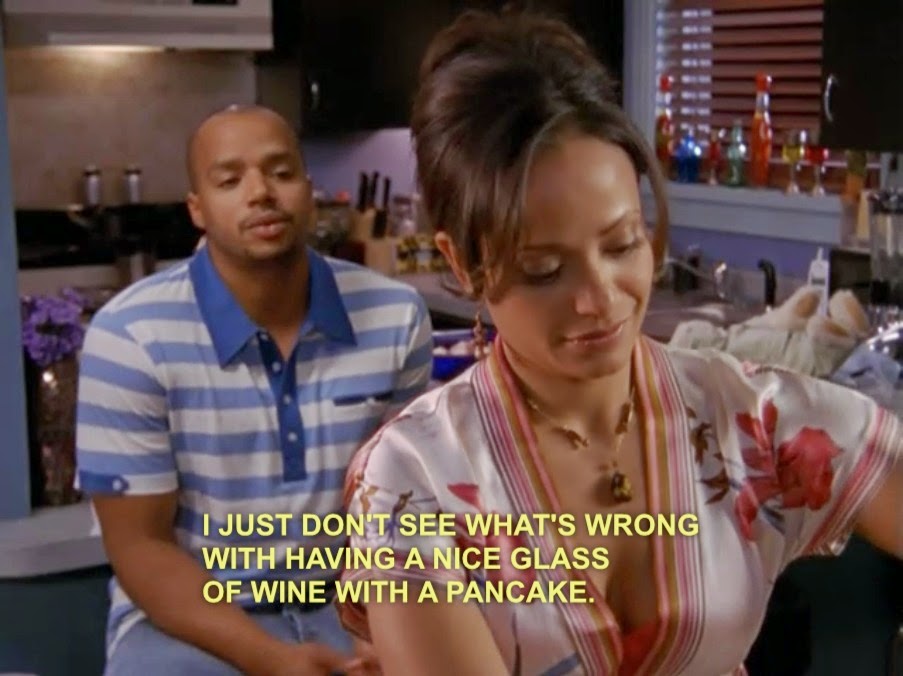 And for that matter, where is the french toast? Why won't the Kona Cafe give me Tonga toast at 8PM??? Doesn't that seem wrong?

Am I missing something? Is there some secret restaurant in WDW that will give me breakfast food whenever I want it? Do they not realize that breakfast food is the BEST food? Is the brinner nook hiding from me? C'mon, WDW - fill this void!