In Which Jenn Has Thoughts About The New WDW Marathon Course 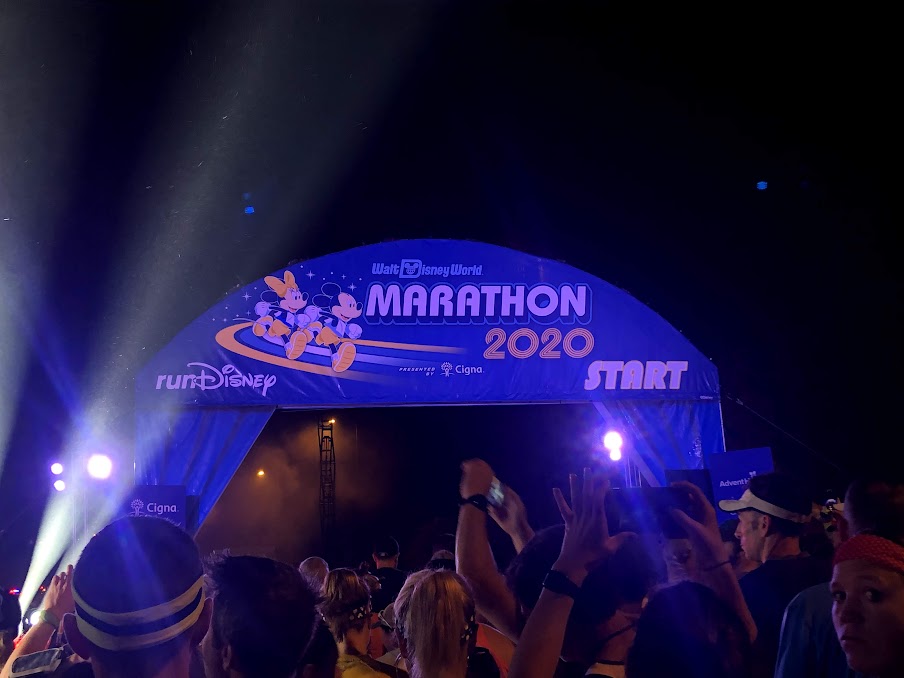 Hello cats and kittens! Are you stuck inside due to COVID-19 quarantine? Is the world slowly crumbling around you? Does the threat of cancelled races and Disney trips loom over your head? Me too! Let's distract ourselves with a frivolous runDisney discussion topic.

Let's talk about the 2020 Walt Disney World Marathon course. It was appreciably different from the course used for at least the previous 5 years, which I know because I ran 2015-2019 of those races and subsequent changes, while existent, were minor.

But 2020 was a brand new experience. And as is so often the case when I comes to change, I had mixed feelings. I think a lot of this was to accommodate all the construction; I wouldn't be surprised to see major adjustments as frequent as from year to year until all the newness shakes itself out.

So my opinions may be even less valuable than ever. Nonetheless, here are some of my random thoughts on the 2020 course, in no particular order:


So those are some things that stood out to me. Did you run the race? What did you think?

Don't forget, you can follow FRoA on Twitter @fairestrunofall. It would thrill me extremely if you would leave a comment with any questions or thoughts. See ya real soon!
Posted by Jenn at 9:00 AM